You can find a little information about the places available for diving.

The Seamount is located 8.2 miles, 032º from Los Islotes and is sometimes called the “Marisla Seamount”. There are three distinct underwater peaks arrayed along a three hundred yard line running 120º – 300º, the northernmost rising to within 83 feet of the surface. The central peak to within 52 feet and the southern to within 69 feet. The central peak, with it’s shallow depths and relatively flat top, is the primary dive site and anchoring location. This is one of the premier dive sites in the world for schooling Hammerhead Sharks. As a seamount El Baja is home to an abundance of sea life, schools of Amber Jacks, Tuna,plus Giant Pacific Mantas, Octopus and the impressive Panamic Green Moray Eel. Orcas (killer whales), Tuna, Dorado (dolphin fish), as well as Sharks are also known to frequent this spectacular dive site.

A large reef just off the southwestern side of Los Islotes. This is an extremely diverse site which rises to within 20 feet of the surface but drops to almost 90 feet where the reef hits sand bottom. Not an easy place to find without a knowledgeable divemaster and currents can be troublesome. However, when diveable, this is one of more popular dive spots for La Paz divers. The reef itself is marked by long narrow alleys or rock and coral that are large enough to swim through. The walls of these alleys are lined with all manners of marine flora and a diverse fish population also finds protection in them as well. This is also a great place to see moral eels and to take underwater photos. 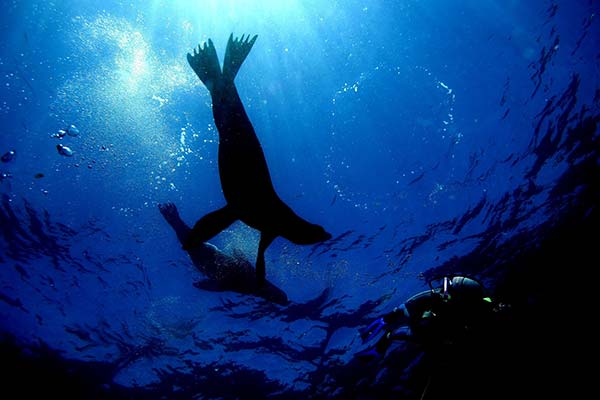 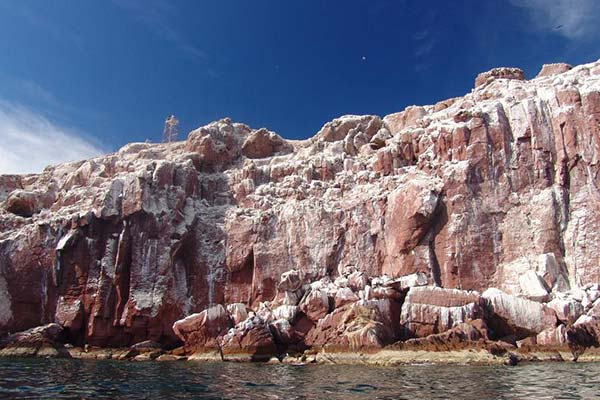 Situated 1/2 mile North of the tip of Isla Espiritu Santo are Los Islotes, two large rock islets one of which has a natural arch. In the center of this natural rock formation one can expect to see dense schools of silver Sardines, blue and gold King Angelfish, and yellow Surgeonfish amongst golden Cup Corals. These islets are also home to a colony of over 200 California Brown Sea Lions, famous for their playfulness. Some areas are shallow enough for snorkelling but there are some interesting wall dives to 85+ feet covered with Fan Coral and inhabited by numerous species of rock fish, including Cabrilla, Grouper and Stonefish. This is one of the most famous and popular dive sites for visitors to the nearby city of La Paz.

This site is along the northernmost point of Isla Espiritu Santo, its main feature is a long wall descending to 75ft (23 meters). See passing Mantas, several species of Moray, Octopus,and large Sea Fans to name but a few. 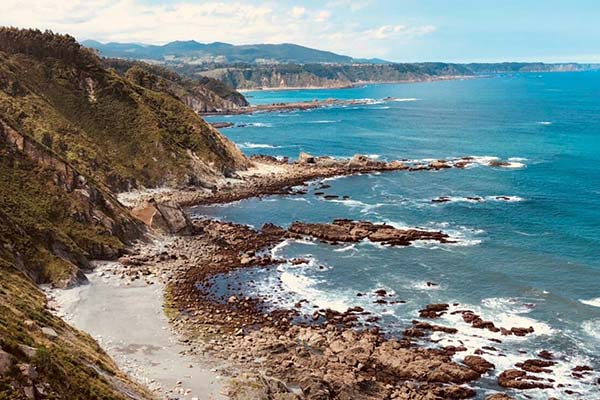 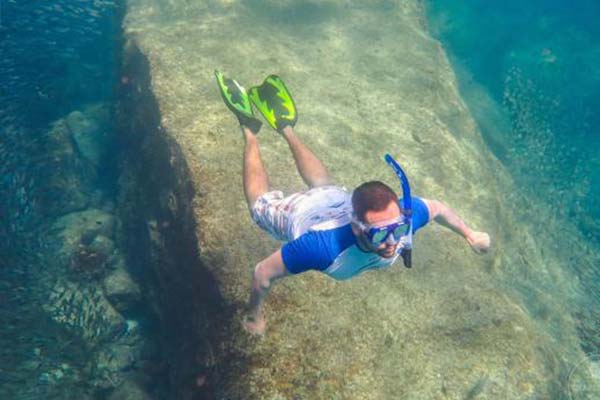 A small island off the West Coast of Isla Espiritu Santo featuring several dive-through caves, one of which has a pocket of air allowing divers to surface inside the rock. Between the islands is a sand shelf containing a large “garden” of Conger Eels – these peculiar creatures feed by extending their bodies vertically from holes in the sea floor, swaying in the currents waiting for passing morsels. 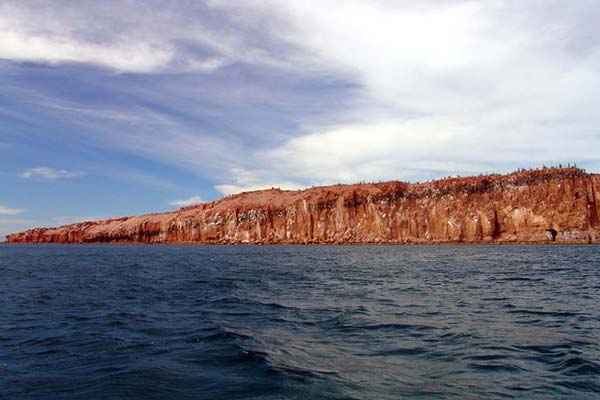 Do you want to

We want to treat you the same way we like to be treated when we go on a diving vacation: as family, in a warm and welcoming environment. Our award-winning private diving resort is run in accordance with our personal principles as well as international safety and training standards.